STEPHANIE MIRACLE DANCES
Stephanie's choreography investigates the intersections between the ordinary and the supernatural landscapes. Using pedestrian, task based movement as well as lush virtuosity her diverse groups of dancers exhibit subtle shades of humanity. Often borrowing from cinematic imagery,
her dances create sweeping, imaginative scenes that shift from blurry into sharp, detailed focus. Her choreography pays careful attention to the nooks and crannies of the performance space, revealing secret worlds within the traditional theatre.Tiny narrative threads are woven within each work inviting the audience to project their own memories and associations on both the performers and the space. Themes of playfulness and patience are common theme's in Stephanie's work. 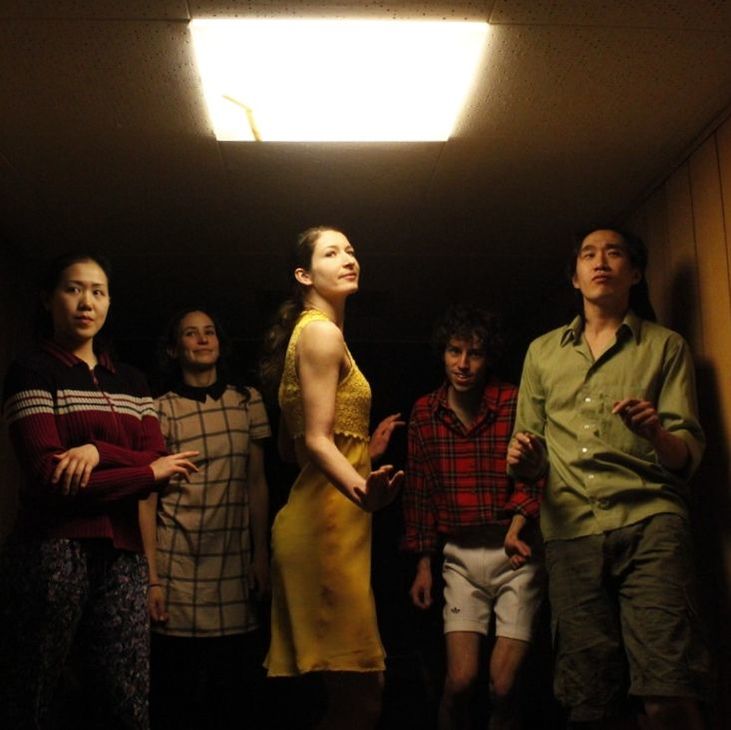 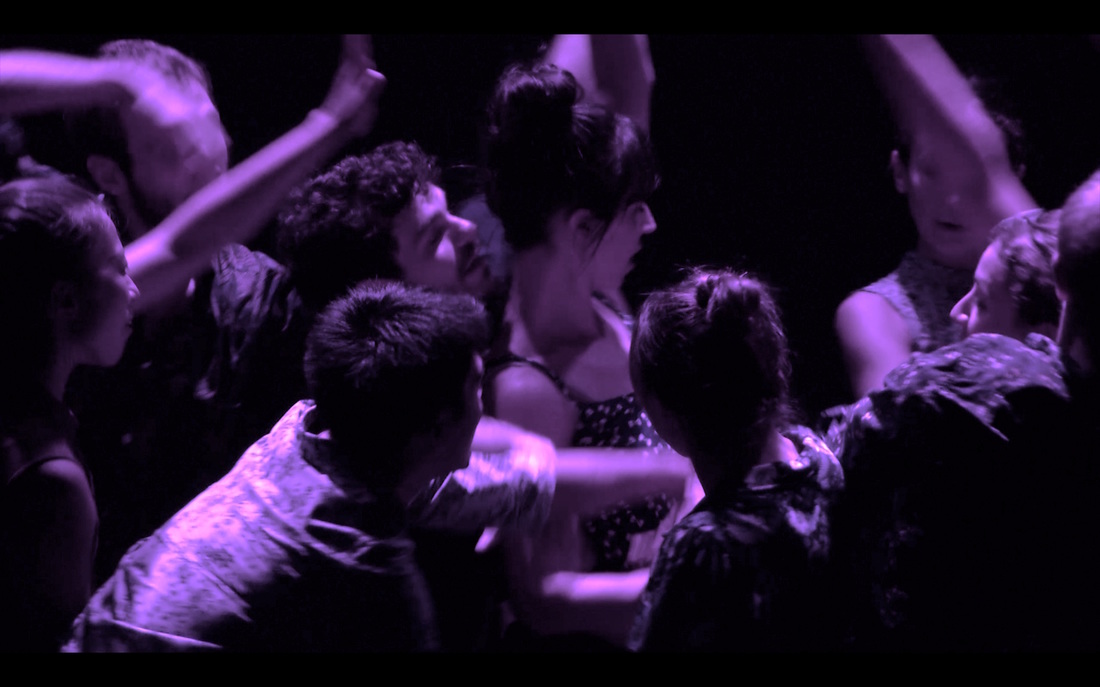 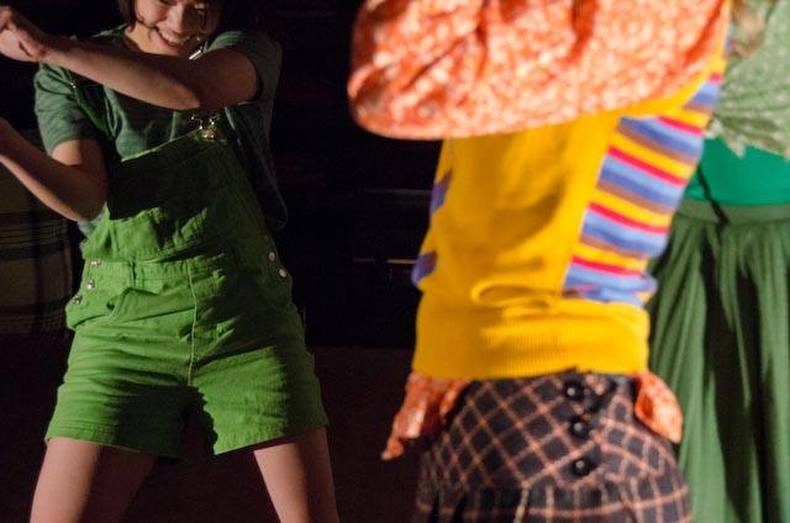 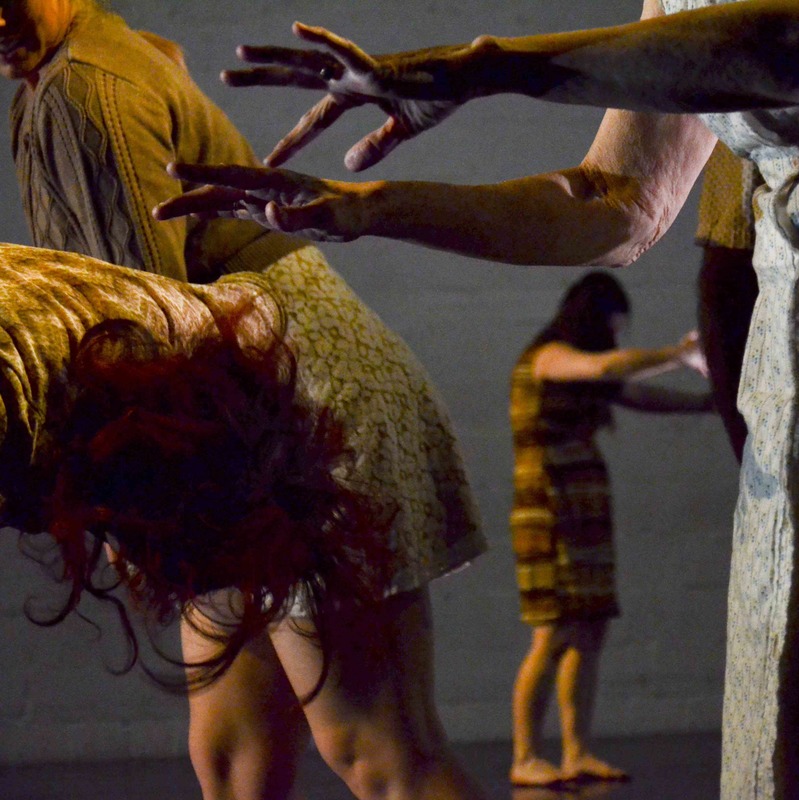 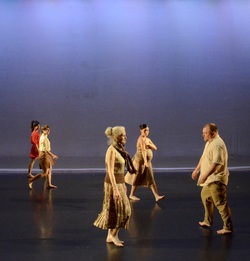 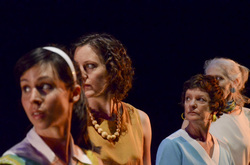 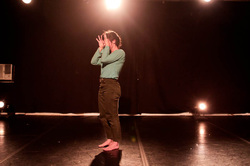 Wings not made for a background so harsh, 2010 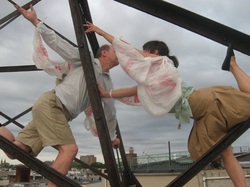 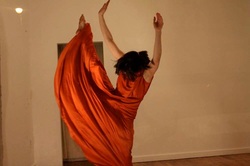